Arthritis is a term often used to classify any disorder that affects the body’s joints. Symptoms can generally include pain and stiffness in the joints. Other symptoms can include redness, bodily swelling, a sense of warmth along with a decreased range of motion in the affected joints.

In some types of arthritis, other organs of the body can gradually or suddenly also become affected.

There are more than one hundred type of arthritis that can affect the human body. Of these numerous types of arthritis, the most commonly occurring forms are rheumatoid arthritis and osteoarthritis, which is also known as degenerative joint disease. Osteoarthritis affects the body’s extremities, namely the hips, fingers and knees, while the autoimmune disorder that is known as Rheumatoid arthritis is better known to affect the hands and feet of the person.

Resting the affected joint or joints between use along with the practice of alternations between heat and cold may help. Weight loss and gentle exercise may be beneficial – both Hatha and Aqua yoga would work at providing relief for pain.

It is estimated that Osteoarthritis affects more than 4% of people while rheumatoid arthritis affects about 0.24%of the western world. Statistically, the disease increases and becomes more prominent with age.

Ayurveda’s approach to the treatment of arthritis is similar to that of the Western medical world, however, it creates its curative effects through the use of age-old techniques and herbal remedies, these include but are not limited to, Virechana to remove excessive Ama toxins.

The massage technique Abhyanga to provide the joins with lubrication and reduce the levels of pain brought on by Arthritis, osteoarthritis and rheumatism. Various Basti’s to reduce unwanted toxins and decrease and balance vata that has become unbalanced because of Arthritis and  Osteoarthritis and Rheumatism. And one of the final treatments given to provide relief from Arthritic joint pain and swelling would be the application of the herbal paste Upanaham.

Arthritic joint pain mainly develops due to accumulated toxic matter which results in an imbalance of the three doshas. Due to a weakness of the gastric fire or Agni, when food remains undigested, the undigested juices (Ama rasa) then intermingle with the vitiated doshas, namely Vata, Pitta and Kapha.

The results of which is the creation of pain and inflammation, particularly in the joints, thereby creating and aggravating the condition known as arthritis or severe joint pain which occurs throughout the body.

Acne is usually a result of excessive oil secretions that develop on the surface of the skin, due to fluctuating hormone levels a variety of external physiological factors and, in some cases, a certain level of negligence pertaining to a skincare regime.

According to ‘Allergy UK’, research shows that one-in-four people in the United Kingdom suffer from an allergy at some time …

Alzheimers Alzheimer’s disease is a brain disease responsible for most cases of loss of memory and cognitive decline in humans. …

Ayurveda treatment for fistula in ano-rectal disorders Fistula can be regarded as a condition, which results from an abnormal connection …

Definition: A degenerative joint disease due to the lack of lubricating (synovial) fluid in the joints,  leading to the damage …

Definition According to Boston Children’s Hospital’, 1-5% of adolescents and 1.1 to 4.2% of females in the United States are …

Definition Cardiovascular disease includes all the diseases of the heart and circulation including coronary heart disease, heart failure, congenital heart … 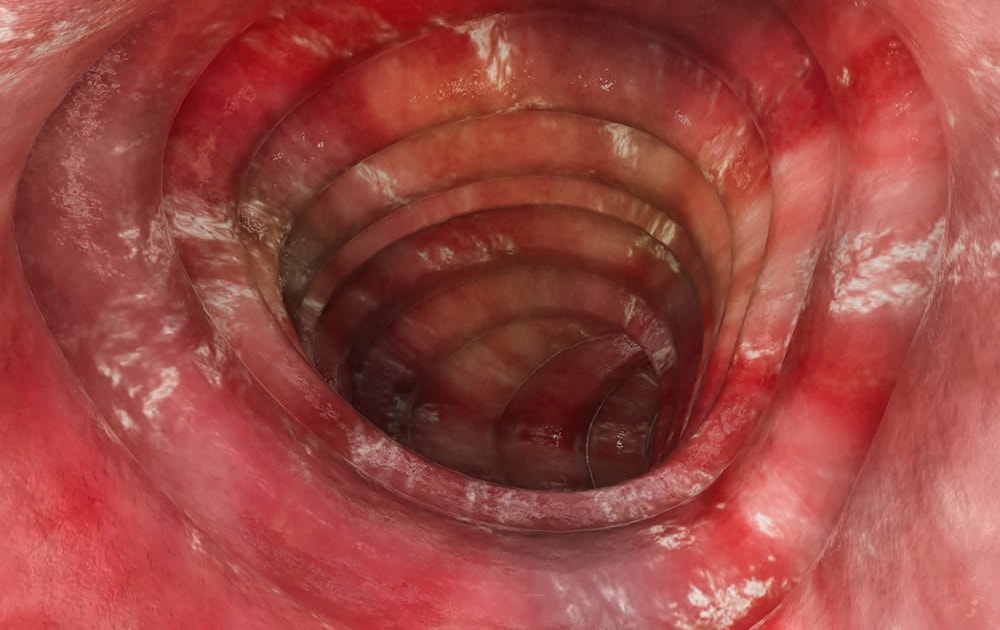